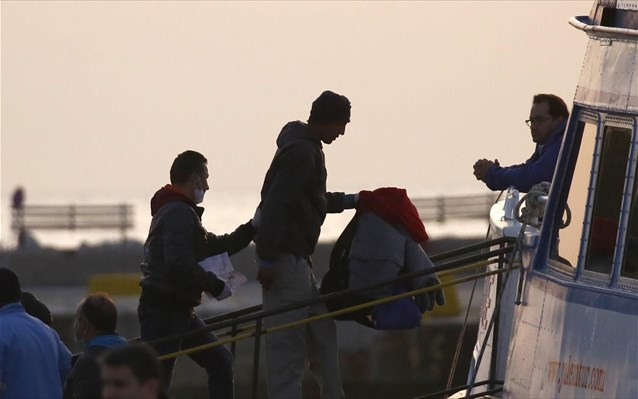 Ten people were readmitted to Turkey on Friday after the rejection of their asylum requests according to EU-Turkey agreement.

Another migrant from Egypt who was initially included in the readmission list is on a hunger strike in protest of the rejection of his asylum request claiming that he is persecuted by Egypt’s regime.