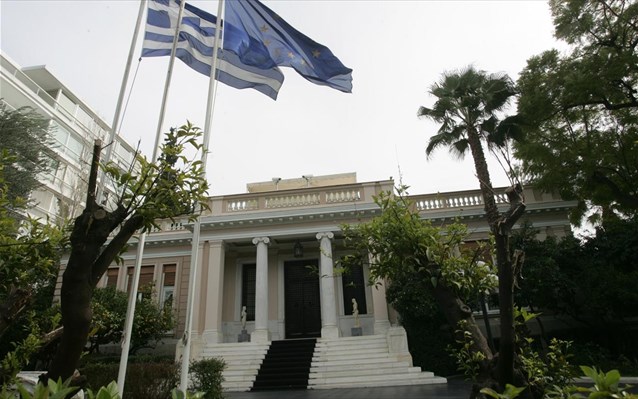 Tension between Greece and its lenders grew on Tuesday when German Finance Minister Wolfgang Schaeuble seized on comments by Greek Prime Minister Alexis Tsipras regarding the involvement of the International Monetary Fund in the Greek bailout program.

During a TV interview on Monday night, Tsipras indicated that he is not keen on the IMF joining the program because of the demands it is likely to make.

“The Fund must decide if it wants a compromise, if it will remain a part of the program,” said Tsipras. “If it does not want to, it should come out publicly and say so.”

Speaking on the sidelines of yesterday’s Ecofin meeting, Schaeuble slammed Tsipras’s stance. “It is not in Greece’s interests for it to question the IMF’s involvement in the bailout program,” he said.

“I believe we negotiated at length with Mr Tsipras in July and August,” added Schaeuble. “I also believe that he signed the agreement and then held elections to get a mandate from the Greek people so he could implement what he signed.”

The German finance minister also indicated that he has the impression Tsipras is having second thoughts about adopting some of the measures demanded by Greece’s lenders.

“They should focus their attention on doing what they have to do,” he said. “As always, they are behind schedule. Maybe questioning the agreement is necessary for domestic reasons; he has a slim majority I have noticed. This may be the easy route but it is not in Greece’s interests.”

Schaeuble’s comments prompted an immediate response from Athens. “We remind that the Greek government is responsible for deciding what is in the country’s interests,” said government spokeswoman Olga Gerovasili.

“We expect the German Finance Ministry to separate its stance from the unacceptably tough stance of the IMF,” she added. “Europe should and is able to solve its problems on its own.”

Greek government sources believe that Schaeuble’s comments indicate there is a split within the German government over Greece.