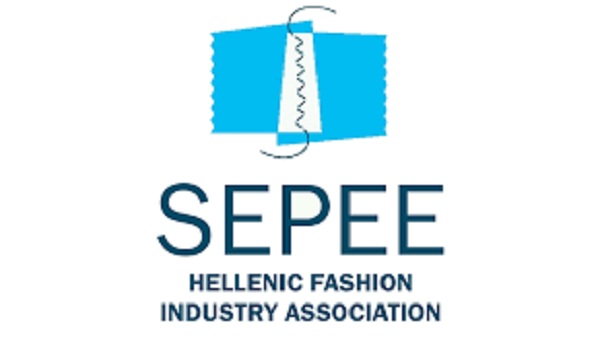 Textile industry in the European Union grew in the first half of 2016, while the clothing sector eased in the same period, Hellenic Fashion Industry Association (SEPEE) said on Monday.

The Thessaloniki-based Association, in a report, said that production in clothing fell 2.8 pct in the January-June period, while textile production grew 2.5 pct compared with the same period in 2015. Turnover in the clothing sector eased 0.6 pct while in the textile sector turnover rose 2.7 pct.

In Greece, SEPEE in a report released a few days ago, clothing production fell in the January-June period, while textile production grew. “A general economic condition prevailing in the country and the imposition of additional tax measures were the main causes for this developoment (in the clothing sector),” SEPEE said in the report. Clothing production in Greece fell 12.7 pct in the first half, turnover eased 1.7 pct, exports fell 6.5 pct, while retail sales grew 0.6 pct and imports rose 7.6 pct in the six-month period. In value, exports of clothing totaled 319 million euros, down from 340 million in 2015.

Textile production grew 5.2 pct in the first half, turnover rose 7.7 pct, exports grew 15.4 pct and imports rose 13.2 pct. Textile exports totaled 295 million euros in the January-June period from 260 million in 2015.
In total, the value of Greek exports of clothing/textiles -including primary production (cotton) was 693 million euros in the January-July period, down 0.8 pct from 2015.