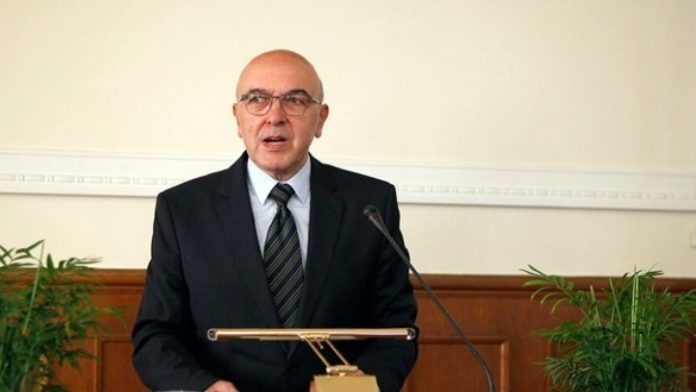 The unbreakable bonds between the economy, politics and diplomacy, as well as the role of the latter in economic growth and social prosperity were the focus of a discussion entitled “The role of the diplomacy in economic growth” organised by the Institute for Hellenic Growth and Prosperity of the American College of Greece, in cooperation with the ACG Institute of Global Affairs.

The keynote speaker at the event was Deputy Foreign Minister responsible for Economic Diplomacy and Openness Costas Fragogiannis, who referred to the four main pillars of the current government’s economic diplomacy.

– An increase of direct foreign investments in Greece by approaching large companies that are interested in making investments in Greece and offering additional incentives, as well as the institutional simplification of procedures.
– A continuous emphasis on openness. As the minister said, the government has already scheduled approximately 60 different initiatives over the next months.
– Multilateral and multidimensional diplomacy that will promote Greece’s presence in international organisations, such as NATO and the EU.
– Participation in ambitious projects, such as e-Astypalaia, the first green sustainable island in the Mediterranean, or projects with giant global companies, such as Microsoft or Cisco. 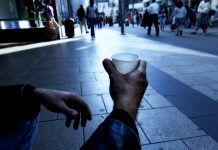