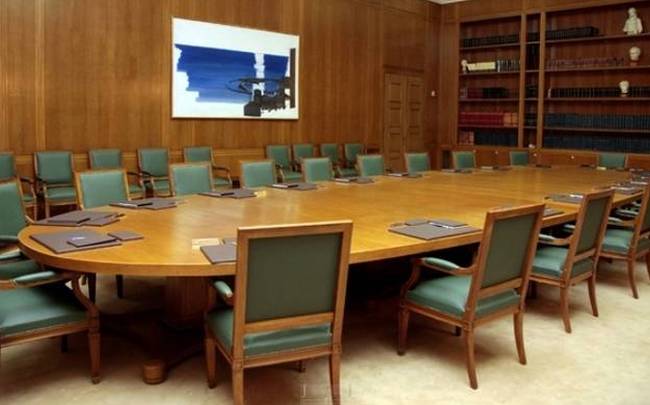 The meeting also touched on imminent social security and pension reforms, including a so-called national pension, another proposal for higher social contributions by employees and employers in order to stave off another cut in primary pensions, as well as a continued unification of social security funds.

The council’s aim, a relevant announcement stated, is to lay the foundations for a full restructuring of the welfare state, adding that other policies implemented on social solidarity, on dealing with a humanitarian crisis, on employment, health, education and culture are part of an overall strategy to respond to the pressing social needs in the country.