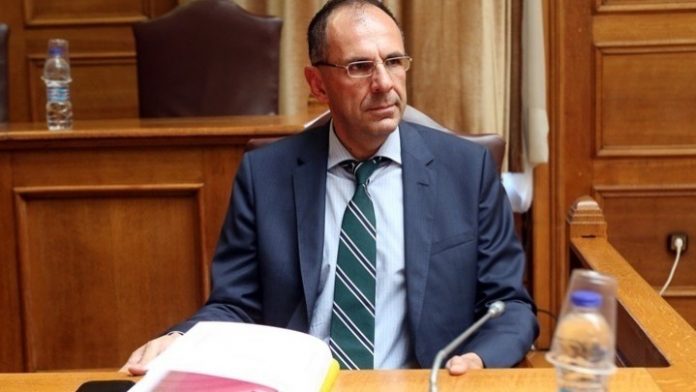 The events in the Athens district of Nea Smyrni on Sunday and Tuesday monopolised an interview given by State Minister Giorgos Gerapetritis on ANT1 TV on Wednesday.

“Our country cannot afford the luxury of being divided. What we experienced yesterday was really shocking,” Gerapetritis said and asked for an equal and even stronger condemnation of “the invitations to hatred” as for incidents of excessive police violence, such as the phenomena seen on Sunday and Tuesday night.

He said that “yesterday there was an invitation to hatred from a section of society that seems to be investing in division…for whom the unity of the State is not good thing,” adding that the phrase “violence brings violence” is an alibi for division.

He also underlined that the logic of building on violence “is a danger to the foundations of the State”.