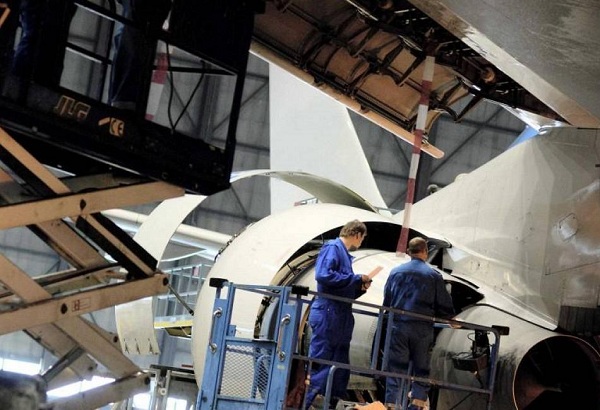 Britain, Germany, Switzerland, the Netherlands and France are the main destinations for the Greek Mechanical Engineers that seek work abroad. A large number of them participate in the construction of aircraft engines of the highest technology. Greeks work for the colossus of the aircraft industry, multinational Rolls-Royce Holdings, said professor of mechanical engineering school of Aristotle University of Thessaloniki Anestis Kalfas.

“Many of our graduates have developed their skills in the aircraft engines and are having an spectacular career in the aircraft industry,” said Kalfas to Athens Macedonian News Agency.

The exceptional, according to professor Kalfas, education and development of the Greek students leads to their contribution to areas of high expertise “especially the international major industries that construct aircraft engines ask for them. Rolls-Royce has already a large number of Greeks working for it and have climbed high in the company’s ranking.

“The specific sector is extremely demanding, it is an area with very high technology which will develop rapidly in the next years,” said Kalfas.