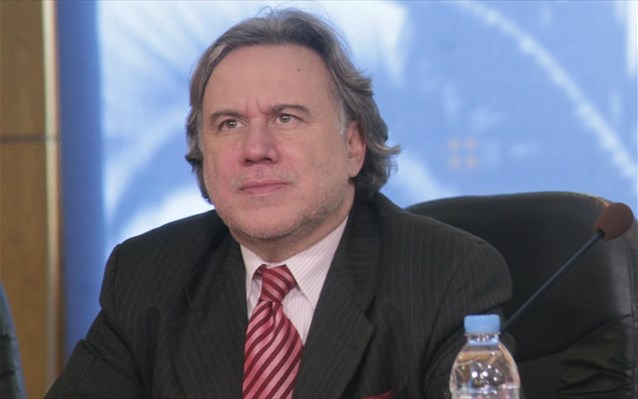 “The only solution that can be reached in Syria is a political one, through the diplomatic channel for forces outside Syria, through reconciliation between the Syrian forces,” Alternate Foreign Minister responsible for European Affairs, Giorgos Katrougalos, said on Monday in an interview with the Athens-Macedonian News Agency’s radio station Praktoreio 104.9 FM.

“We strongly condemn any attack by chemical weapons, but we insist that the path of peace and diplomacy is the right way to resolve all disputes. Apparently there are responsible bodies, there is the United Nations, the Organization overseeing the implementation of the Chemical Weapons Agreement and because Greece always supports its own interests as well as its perception of the world in international law, we believe that these are the appropriate fora for promoting the issues,” Koutougallos said for the US, French and British air strikes against Syria.

Regarding the FYROM name issue, he said: “For a country like ours that does not play political games in the region, it is important to confirm our principles, to protect the international law, to try to be a factor of solution rather than aggravating the problems,” he underlined.

“There is an open window of opportunity for a mutually beneficial agreement, but in no case is an agreement easy, and this was confirmed by FYROM Prime Minister’s statement,” he said.