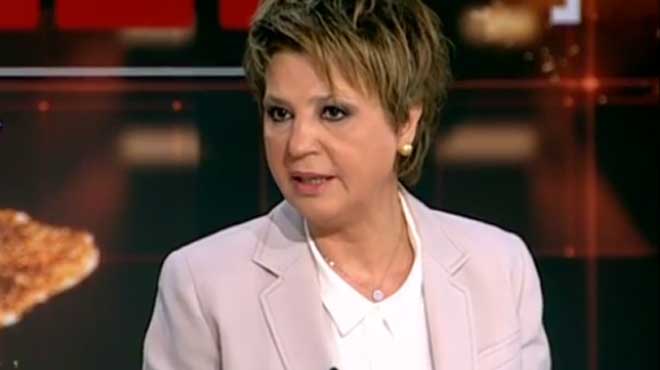 She underlined that the government has accepted the extension of the fiscal corrective mechanism for one year adding that the programme will be concluded in 2018 as all the targets will have been met.

She cleared out that the measures of the next three years have been agreed and estimated that the second programme review has been delayed due the disagreement between the IMF and the Europeans.

Gerovassili ruled out the possibility of elections saying that “it is a devastating scenario for the country in the current period.”