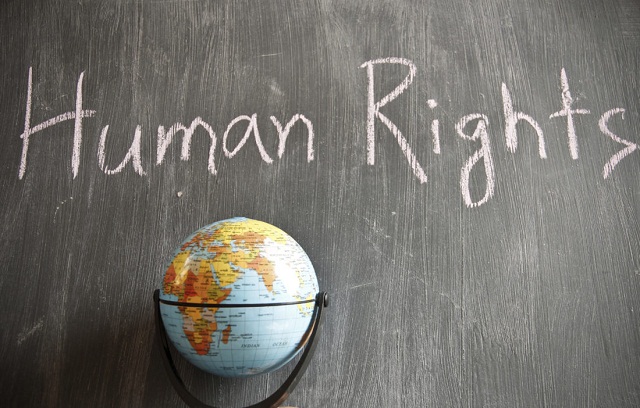 “The struggle for human rights is endless,” General Secretary for Human Rights, Maria Giannakaki, said on Monday in an interview with the Athens-Macedonian News Agency (ANA), on the occasion of the World Human Rights Day.

Regarding the penetration of hate speech and xenophobia in the public speech, Giannakaki underlined that “the State should give its answer and this answer should be very clear with all three powers; the Executive, the Legislative and the Judiciary. On its part, Democracy will react to its enemies with the weapons that they are trying to destroy: Democracy, Parliamentarism, the Rule of Law and Human Rights.”

For the government’s legislative initiatives on human rights, Giannakaki noted that what we have tried to do in the past 3.5 years of the SYRIZA government with a series of legislation is precisely this: to show that nothing had been done in the past because of lack of political will and managed to bring our fellow men out of the “closet”, whole groups, who lived almost in obscurity.