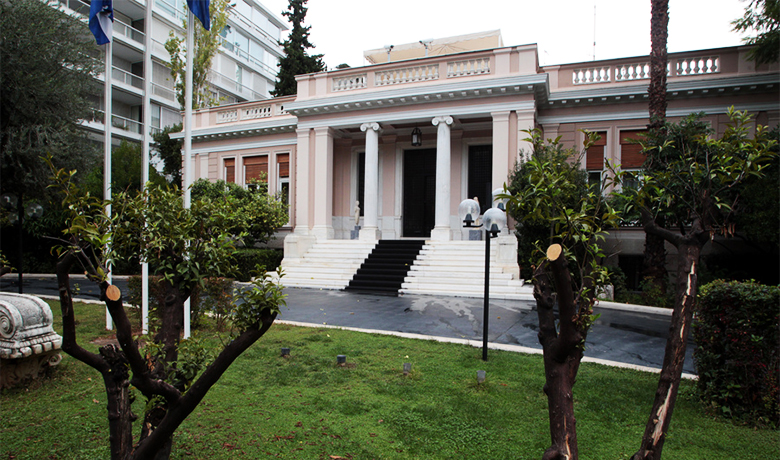 The text of conclusions reflects the positions of Greece, as expressed by Prime Minister Kyriakos Mitsotakis upon his arrival to the special summit of the European Council, government sources said early on Friday to the Athens-Macedonian News Agency (ANA).
It was a very difficult negotiation, the sources noted, adding, however, that the final text adopted as regards the positions of Greece and Cyprus is better than the one that was originally proposed.

The president of the European Committee, Ursula von der Leyen, stressed that “nobody can drive a wedge between us.”

“Thus, the EU is sending today a message of unity, solidarity and determination. Turkey’s unilateral are condemned,” she said while sending a clear message that should these actions continue, the EU has a ‘toolbox’ ready to be used.

“It becomes clear that the exploratory contacts between Greece and Turkey concern the delimitation of maritime zones (continental shelf – EEZ). It is clear that for the first time Turkey’s attitude towards Greece and Cyprus was at the centre of a marathon meeting of the summit, it was not just a part of the agenda under discussion,” the same sources underlined.

“The summit unequivocally condemns the violation of the sovereign rights of Cyprus and makes explicit reference to the decisions and resolutions of the UN Security Council to resolve the Cyprus issue,” they added.

“As the prime minister has repeatedly stressed, the dialogue with Turkey is open, but a necessary condition for that is that no illegal actions be taken on its part. And this was confirmed at the summit,” the government sources concluded.