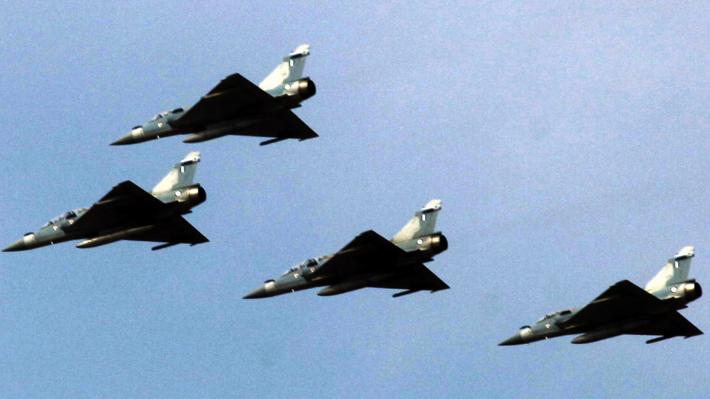 There has been no Turkish penetration into Greece’s airspace, defence ministry sources said on Wednesday, denying a report appearing on the website of the Turkish newspaper “Hurriyet”.

Talking to the ANA, the defence ministry sources said there was a “natural mobilisation” on the Greek side in response to developments generally, as part of the effort to monitor and supervise the country’s sea borders.