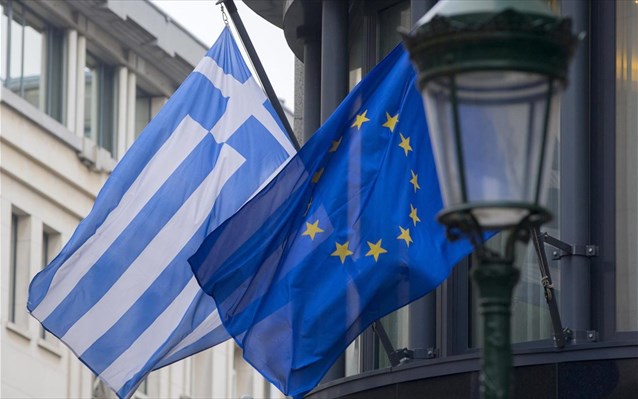 There is strong political will to complete Greece’s third program review in 2017, a senior EU official told journalists as he presented the issues that will be discussed at the next Eurogroup in October 9, which will be held in Luxembourg.

“I have every reason to believe that there is strong political will to complete the third review within the current year,” the official said.

Commenting on the review, he said the heads of the institutions will return to Athens at the beginning of November at the latest, or some time after the Annual Meetings of the International Monetary Fund and the World Bank Group in Washington, D.C on October 13-15.

Concerning the pending sub-tranche of the country’s loan totaling 800 million euros, he expressed confidence that Greece will present in time – which must be before October 31- the government arrears data towards the private sector, in order for the amount to be disbursed.

Asked about the investment in Hellinikon, the official said the deal will have important benefits for Greece which will go beyond the utilization of an important property.

The main issues that will be discussed at the Eurogroup are the sixth post-program surveillance mission to Portugal, the possible future changes in the role of the European Stability Mechanism (ESM), the exchange rate developments at ahead of the upcoming annual meetings of the World Bank Group and the IMF, and the different options to finance a labour tax cut. Greece will not be discussed.

Asked to comment on the fact that the upcoming meeting might be the last for German Finance Minister Wolfgang Schaeuble, the EU official said it would be a pity for the Eurogroup to lose someone with such a “clear and analytical mind”.