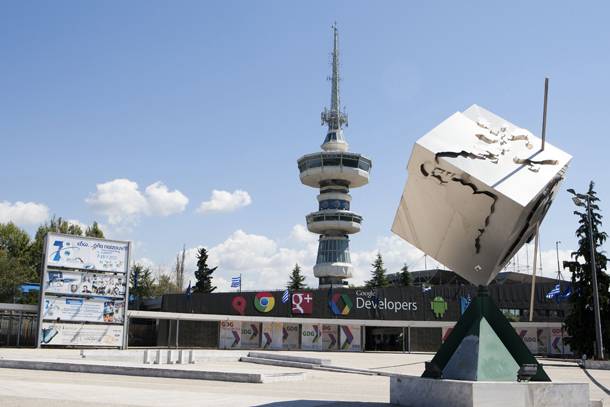 There were 283,853 visitors to the 83rd Thessaloniki International Fair between September 8-16, significantly surpassing last year’s total of 263,724 visitors to the fair.

“Focusing on extroversion, business activity and innovation, spearheaded by the United States which participated as an honoured country, the 83rd TIF was at the epicentre of interest for nine days in Thessaloniki and the wider regrion. US giants and their technological achievements, more than 100 Greek startups, a dynamic Greek production presented by 48 chambers and 360 member-enterprises, 20 foreign state participations, combined with daily events, all together laid the foundations for an even richer organization next year,” TIF-Helexpo SA said in an announcement.

India will be the honoured country in next year’s TIF.