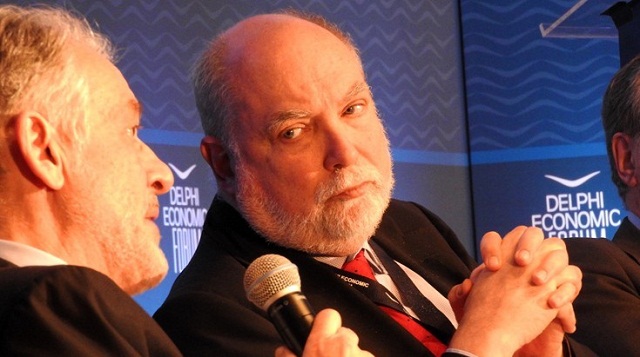 “Grexit is now off the table,” the head of the Eurogroup Working Group Thomas Wieser said on Friday, while speaking at the Delphi Economic Forum taking place at European Cultural Centre of Delphi between March 2-5. If all sides were willing, he added, an agreement to complete the review by Friday, with a decision at the Eurogroup, would be technically easy. There were, however, certain difficulties, he said.

Wieser said it was disappointing that the review had not yet been completed and called for “more action and fewer words” in order to reach an agreement. Asked what he would change in Greece, he said this would be a public sector without political intervention, which would serve Greek citizens to the maximum degree.