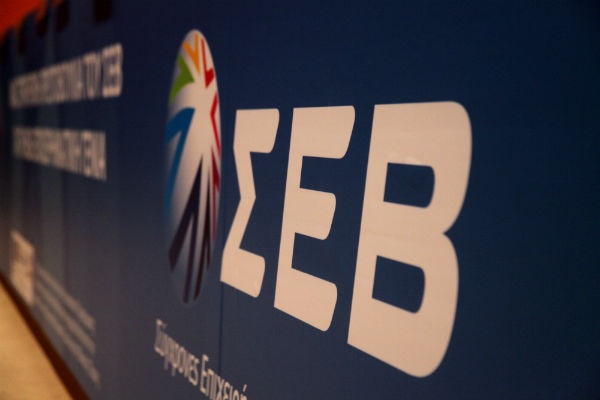 Reforms, a new industrial policy and a plan to fight corruption and tax evasion are the three main requests of the Hellenic Federation of Enterprises (SEV) towards the new government.

“The result of the elections reflects the will of the overwhelming majority of Greeks to remain in the eurozone, abolishing in practice the division between ‘pro-‘ and ‘anti-bailout’ forces,” SEV said in a statement on Monday, commenting on Sunday’s elections.

“The new government has a clear mandate to push ahead in the framework of the commitments made to Europe and Greek citizens. We hope the national need for growth will serve as a guide both in the selection of the people, as in the implementation of effective policies,” it added.

The body also cited three main objectives for the economic policy of the new government: The effective and timely implementation of the reform program, the planning of a new industrial policy for the revival of manufacturing in our country and the fight against corruption and tax evasion by electronic means to dramatically improve public revenues.