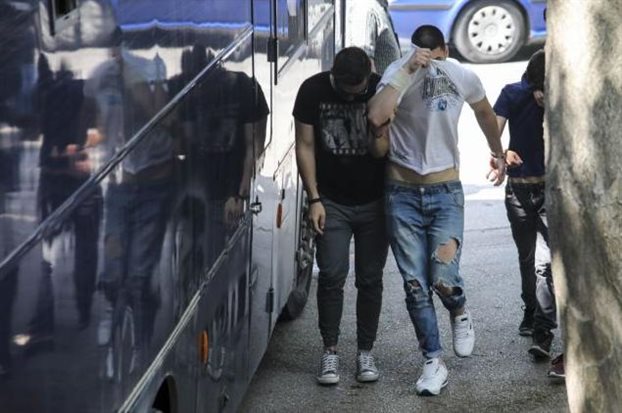 A Thessaloniki misdemeanors court on Wednesday found three men guilty of attacking the mayor of the northern Greek city, Yiannis Boutaris, over the weekend, in an attack that sent him to hospital.

Reading out his decision, the presiding judge accepted the incident was “an organized attack against the mayor,” a position shared by the prosecutor.