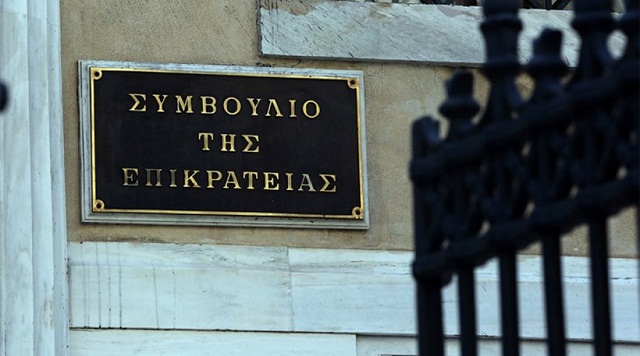 The first hearing for the government’s request to suspend and revoke the asylum granted to one of the eight Turkish officers who arrived in Greece by helicopter after the foiled coup in Turkey will be held on February 22, the president of the Council of State, Nikolaos Sakellariou, announced on Tuesday.

The Turkish officer, who was the co-pilot of the helicopter, had been granted asylum by an independent asylum committee but the ministry of migration blocked the action. The plenum of the same court will hold a second and final hearing on the same request on May 4. Both hearings will be presided by Sakellariou.

The independent asylum committees where the other seven asylum requests are pending decided they will not publish their rulings until the Council of State has issued its decision on the Turkish officer. 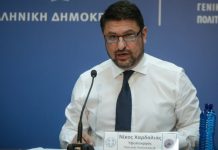