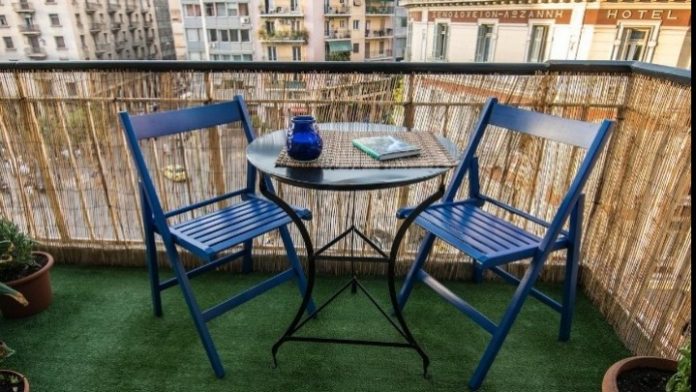 The guests in all types of establishments (hotels, camp sites and other accomodation facililities) in Greece , amounted to 19,324,078, The Hellenic Statistical Authority (ELSTAT) said.

The total occupancy of the bed places in hotels and similar establishments (excluding tourist campsites), which is based on the nights spent compared to the bed places that were in operation, amounted to 55.4% during the period of January – September 2019, compared with 57.4% in the corresponding period of 2018. 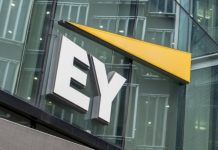