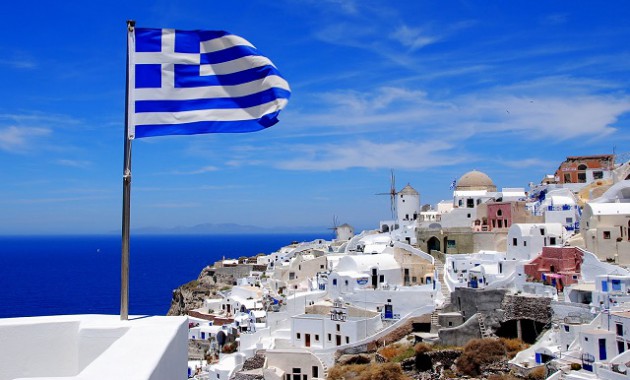 2016 ends on a positive note and 2017 sets off in a spectacular way, Tourism Minister Elena Kountoura on Monday said in statements to the Athens-Macedonian News Agency’s radio station Praktoreio 104.9 FM.

Asked on the ministry’s campaigns, Kountoura said that the promotion of Greece to traditional and new markets is held with the minimum available funds. “The aim for 2017 is to strengthen our presence in new markets such as the Middle East, South Korea and India,” the minister stated.