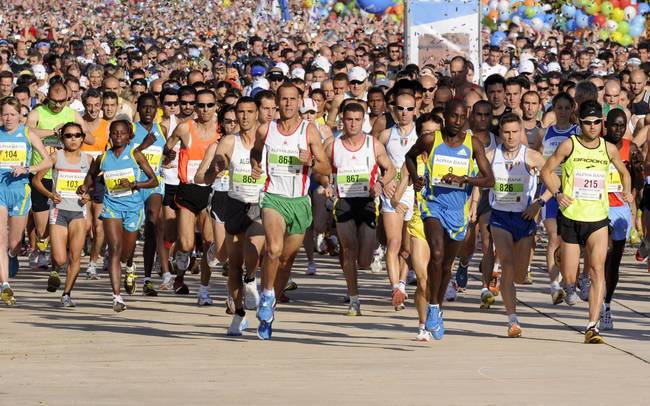 Temporary traffic restrictions will be imposed in central Athens this Sunday for the 31st Athens Run taking place in the city centre, with cars forbidden from entering, stopping or parking in roads along the route of the race.