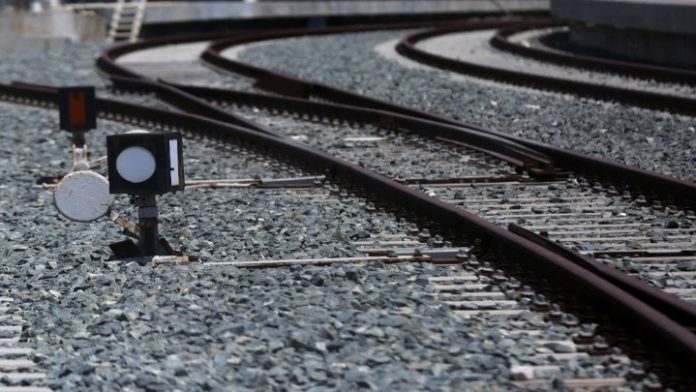 TrainOSE, the Hellenic Railways operational branch, and its Italian owners will invest 2.5 billion euros in Greece in the next nine years, Infrastructure & Transport Minister Kostas Karamanlis said on Friday.

Karamanlis revealed the investment at the signing of a memorandum of collaboration with TrainOSE managing director Philippos Tsalidis, in the presence of the general director of all subsidiaries in the Trenitalia SpA Group Maurizio Capotorto.

The memorandum relates to the renewal of the collaboration between the state and TrainOSE for the public railway network, including lesser-used routes, for 10 plus 5 years. TrainOSE will continue to be subsidized with 50 million euros annually, or 750 million euros in total, for all less-used branches, but on condition that TrainOSE itself will invest 2.2 to 2.5 billion euros in the first nine years. The investments will relate to rolling stock and its upgrade, additional schedules, and the upgrade of the rolling stock facilities, among other things.

Tsalidis said that the first four state-of-the-art trains of the “Silver Arrow” type will arrive in Greece in the second half of 2020, while the hybrid trains will arrive in 2022-2023. 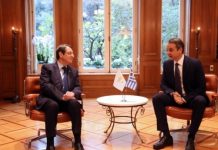 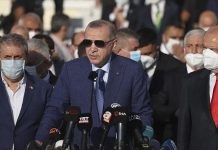