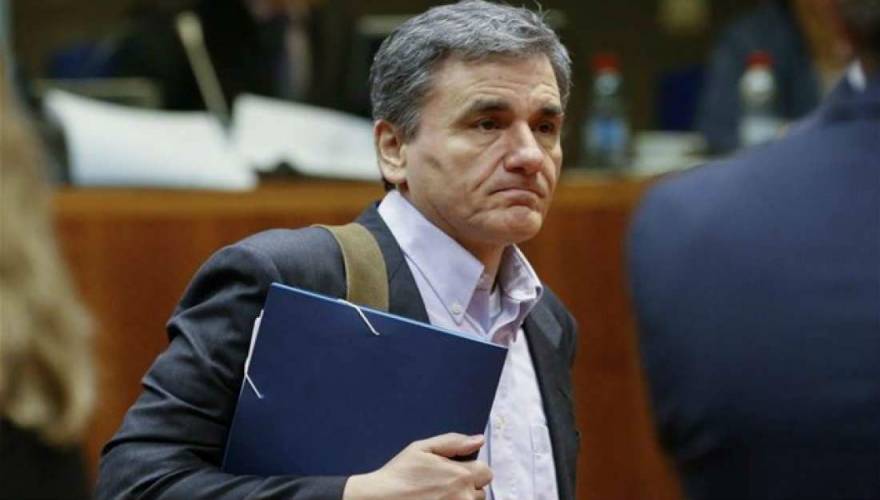 In an interview with Kathimerini, Finance Minister Euclid Tsakalotos insisted that general elections should be held next September as scheduled, and not before, to allow government reforms to be completed and has warned that scandal-mongering could undermine the economy.

“We have many reasons to complete the work we started in 2015, beyond any election-related speculation,” he said.

“We owe it to Greek society, which has suffered a lot due to the crisis and memorandums.” The minister conceded that the leftist-led coalition has seen “successes and compromises” since it came to power more than three years ago on pledges to roll back austerity and crack down on corruption and vested interests.

The influence of Greek oligarchs has not been completely curbed but has been restricted, he said. Questioned about the heavy tax burden that has been imposed on the Greek middle class, Tsakalotos said that the government cannot devote all its “fiscal space” to tax breaks, noting that it is also striving to prop up the welfare state.