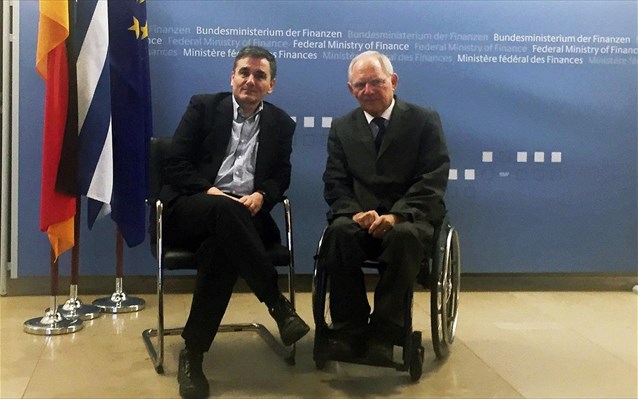 Finance Minister Euclid Tsakalotos in statements to German newspaper Spiegel on Tuesday expressed optimism that an agreement including the debt issue will be reached at the following Eurogroup.

The Greek Finance Minister also expressed his optimism over an agreement at the Eurogroup on June 15 adding that his German counterpart is working towards this direction.

According to Spiegel, “intense negotiations are held in the background. Because once again everything is at stake.”