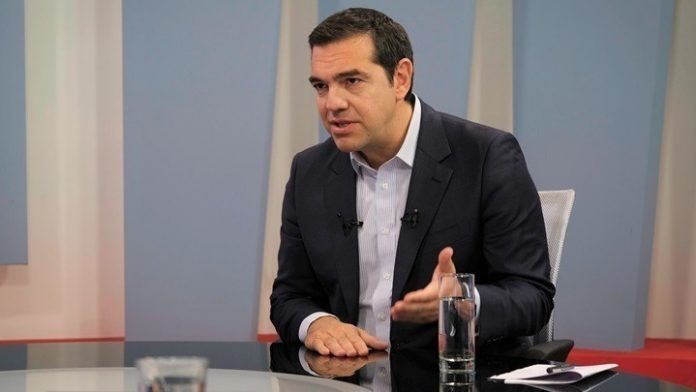 SYRIZA-Progressive Alliance leader Alexis Tsipras on Monday, criticising the government, said that schools opened as they closed during his meeting with the board of Greek Federation of Secondary Education State School Teachers (OLME).

“We opened as we closed” said Tsipras underlining that “at least the request for the vaccination of all the teachers and less pupils in every classroom should have been implemented before the opening of the schools”.

OLME’s president Theodoros Tsouchlos said that the issue of those pupils that are going to take part in the nationwide university entry exams is very important pointing out that besides their stress and tremendous pressure, OLME considers totally unacceptable the voting of the bill on the pupils’ access to universities. The federation calls on again the Education Minister to “suspend the whole procedure based on the model she has chosen because 25,000 to 30,000 children will be left outside the universities.