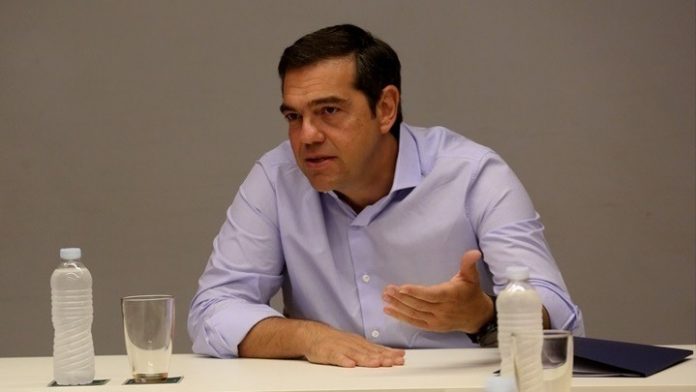 SYRIZA leader Alexis Tsipras on Monday will take part in a conference co-organised by the Party of the European Socialists, the Socialist and Democrats Groups at the European parliament and the Democratic Party of Italy on the Future of Europe.

According to SYRIZA sources, Tsipras is expected, among others, to point out that the catalytic condition of the pandemic which justified in the most dramatic way the values of the strong social state as well as the wealth redistribution policies that constituted the main pillar of the progressive political forces against the neoliberal doctrine imposed in the last decades and today is collapsing before the dramatic deadlock.

According to the same sources, he will urge the European progressive forces to rally around a new social contract for a more social Europe.