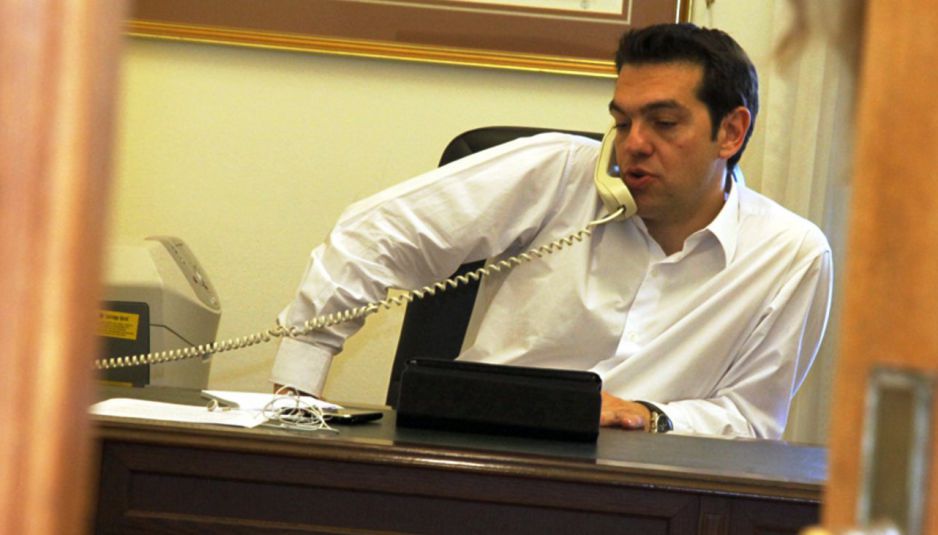 Greek Prime Minister Alexis Tsipras on Tuesday expressed his displeasure to Dutch counterpart Mark Rutte over EU’s weakness to ensure implementation of a unanimous decision regarding the refugees crisis, which was reached at the recent European Council meeting. Tsipras spoke to Rutte by phone on Tuesday.

In referring to Wednesday’s meeting of the Interior and Foreign Ministers of Austria with the ministers of the countries of the western Balkans, Tsipras underlined the need the decisions on the management of the refugee flow to be taken collectively and without exclusions.