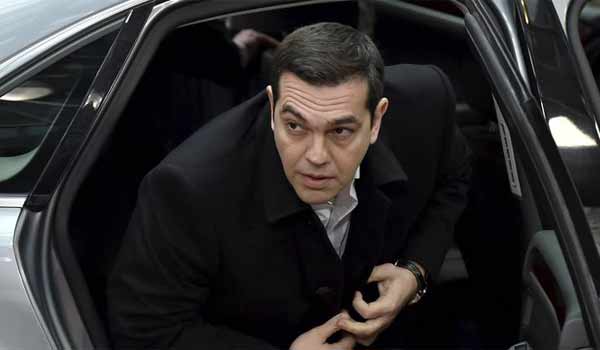 Prime Minister Alexis Tsipras proposed five measures to tackle migration and refugee flows effectively on a European level during his address at the two-day summit in Brussels on Thursday.

Tsipras spoke of the recent increase in refugee flows in the Aegean and stressed the need to strengthen the EU-Turkey deal with five additional measures that will address the problem in a comprehensive manner.

1. A European mechanism for resettlement of refugees from third countries to the EU with the operation of central asylum services in third countries.

2. A European mechanism for returns of refugees to countries of origin or transit

3. A funding mechanism for refugees in Turkey and examining possibilities to strengthen it

4. Implementation of the Readmission agreement signed by Turkey

5. A long-tern plan to improve living conditions in countries such as Iraq, Afghanistan, Pakistan and Bangladesh

He also said that Greece is the first country in Europe in the number of asylum applications compared to its population.

The prime ministers of Italy and Spain, Paolo Gentiloni and Mariano Rajoy also mentioned migration in their speeches.