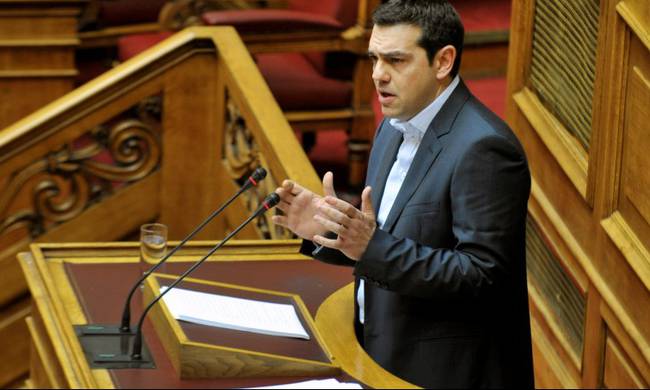 Main opposition SYRIZA leader Alexis Tsipras, addressing his party’s parliamentary group on Tuesday, focused on the vote for the election of Ekaterini Sakellaropoulou as the new president of Hellenic Republic on Wednesday, as well as a vote on Thursday for the abolition of simple proportional representation in electoral law.

Tsipras said that SYRIZA will unanimously vote for Sakellaropoulou and will support the first woman president of the Hellenic Republic to successfully carry out her duties.

At the same time, he underlined, this was done with “full awareness” that the government’s selection of a person with a “progressive profile” does not signify an attempt to move forward “but the intention to use communications gimmicks to escape from multiple impasses.”

“Besides, anyone who wants to build bridges of understanding does not choose to bring to parliament on the very next day the abolition of simple proportional representation,” Tsipras underlined. He criticised the government for bringing back an electoral system “that steals seats from all the parties to favour the first party” in order to bring about single-party, all-powerful governments.

Such governments led to “catastrophic results for the social majority and for the country,” Tsipras said, underlining that the “one- party, all-powerful governments were those that created the causes that led us to the crisis”. 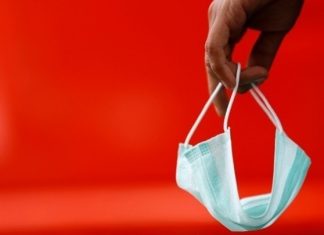