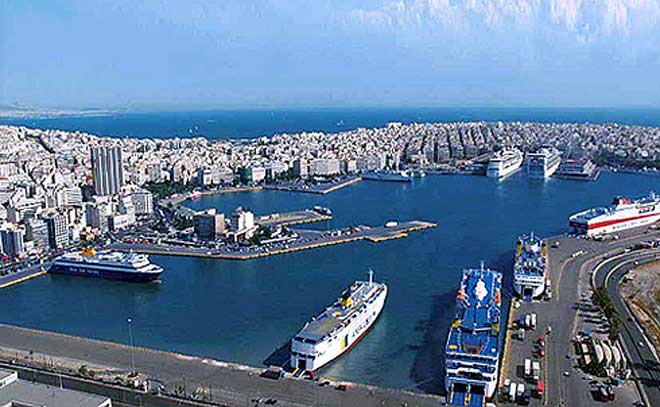 Four-hour strikes announced by the Greek tug-boat crews union on Wednesday and Friday are expected to impede the docking of cruise ships and large container ships at Piraeus port, where both types of ship ideally need a tug-boat in addition to a maritime pilot to enter the port.

The tug-boat crews’ national union called the strike in response to the new standards for the use of tug-boats in the port facilities for tankers run by Hellenic Petroleum, on the grounds that these create major problems for the crews.

Foreign-flagged cruise ships and container ships are required to also use a tug-boat to enter Piraeus port but a ship’s captain may apply to the harbour master to enter the port at his or her own risk.