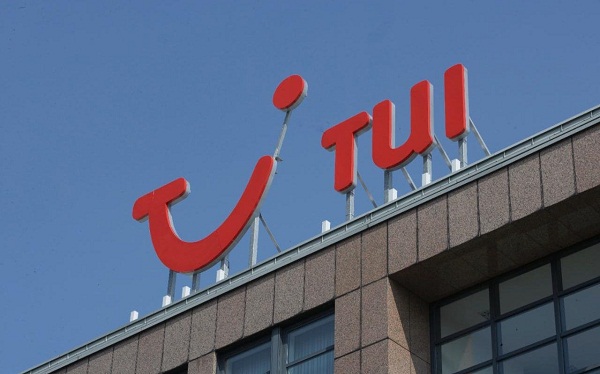 “The starting point for Greek tourism is excellent. There is a new momentum in Greece. The Greek economy has a new foundation and we can make plans for the future,” Thomas Ellerbeck, member of the executive committee and international relations officer of the TUI group, Europe’s largest tour operator, said in an interview with the Athens-Macedonian News Agency published on Monday.

“We can see the first signs of progress. Greece can offer everything. It is an attractive destination in all respects,” he added.

Ellerbeck stated that there is a pilot programme on Crete and Rhodes aiming to extend the tourist season and underlined that TUI has “a lot of plans for Greece”. We have already planned an investment in “10 new hotels on the islands and the mainland, including the Robinson Club in Crete,” he added.

Ellerbeck took part in the Capital + Vision Multi-Conference on “Restart of the Greek Economy:
Investments-Innovation-Development ” organised by the Greek-German Chamber of Commerce and Industry.
“We are not just partners of Greece, we are friends. Greeks and Germans have strong relations that go back in the 60s. We bring 2.5 million tourists to Greece,” he pointed out.

Ellerbeck welcomed the government’s decisions to improve infrastructure because they will contribute to the extension of the tourist season, adding that “there is progress in the improvement of the investment environment. “The government and the ministry are working in this direction. There is a very constructive and open dialogue with them,” he stressed.