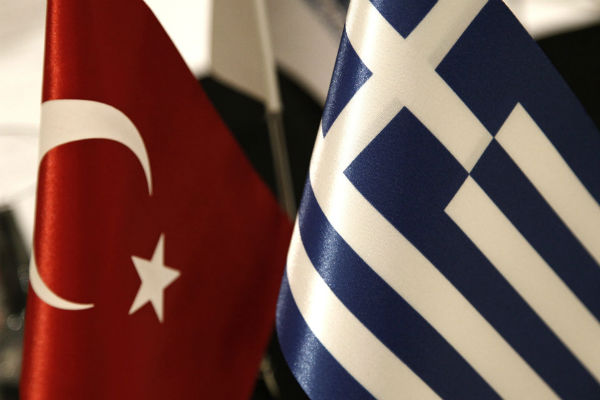 Turkey’s defense minister called on Greece to talk about their dispute on Sunday, amid brewing tensions between the two over the extradition of Turkish troops and allegations of airspace trespassing.

The dispute between the two NATO allies started at the end of January, when a Greek supreme court blocked the extradition of eight Turkish soldiers accused by Turkey of taking part in the failed coup d’état last July. The soldiers had escaped to Greece on the night of the coup.

The court ruling set off a new round of sparring over disputed islands between the two in the Aegean Sea. On February 1, Greece accused Turkey last week of making 138 violations of its airspace over islands in the Aegean Sea, which Greek Defense Minister Panos Kammenos called Turkey’s “cowboy antics,” according to Reuters.