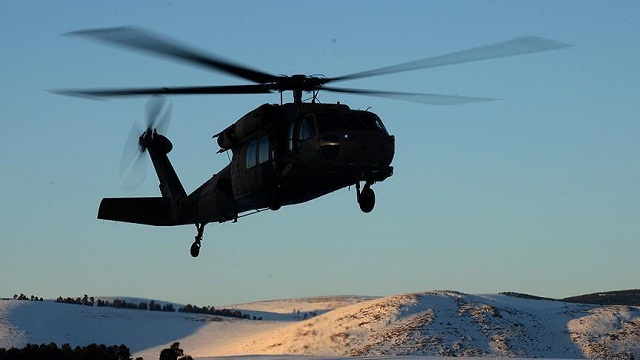 A new NAVTEX was issued by Turkey in the “international waters of the Aegean,” claiming that it is doing so because Athens issued a NAVTEX during the tourist season, despite the Athens-Ankara agreement.

According to the announcement of the Turkish Ministry of Defense and as broadcast by ERT, Greece, “which did not comply with the Memorandum of Understanding signed in Athens with Turkey, declared a military training area in the international waters of the Aegean for exercises during the tourist period, contrary to the agreement.”

“After that, in the context of reciprocity, Turkey announced training areas in the international waters of the Aegean Sea with NAVTEX issued on June 22,” the defense ministry claimed.