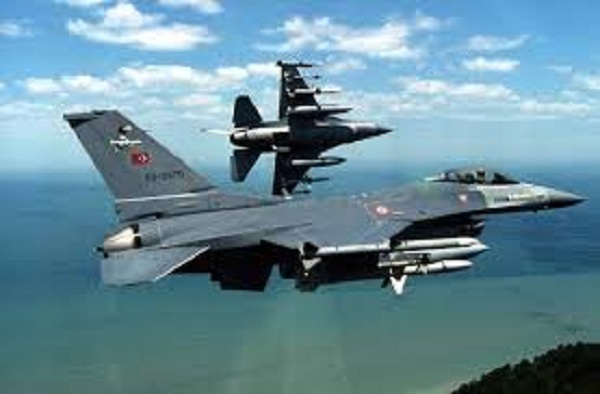 Two Turkish F4 fighter planes flew over the Greek islet of Panagia and islands in the Oinousses complex near Chios in the northeast Aegean on Wednesday.

According to the Hellenic National Defence General Staff, the pair of Turkish F4 planes entered the Athens Flight Information Region (FIR) without submitting flight plans at 14:50 and a minute later flew over Panagia and the Oinousses complex at 12,500 feet before exiting the Athens FIR.

This is the second time in three days that Turkish aircraft have flown over Panagia and the Oinousses island complex.