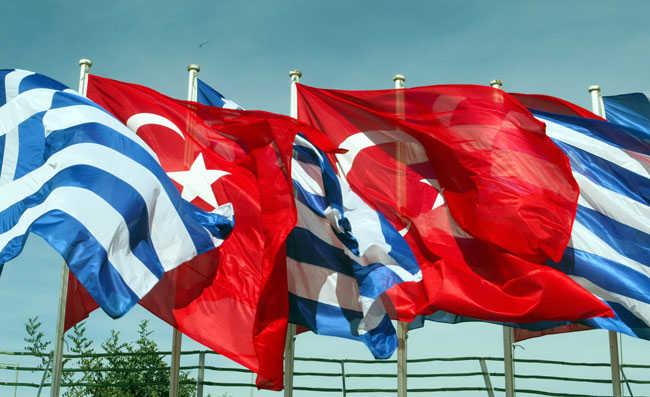 The pilot, Georgios Baltadoros, crashed into the Aegean Sea off Skyros island when he was returning to base in his Mirage 2000-5 from an interception incident with Turkish air planes.

According to a statement from Tsipras’ office, both men “agreed to keep communication lines open in the near future and to strengthen dialogue between the two countries in the future.”

Tsipras raised the issue of the two Greek servicemen, who have been detained in Turkey since early March for trespassing. Yildirim briefed him on the judicial process and said he will keep him informed.

Both men also discussed collaborating on dismantling the network of religious leader Muhammed Fethullah Gülen, who resides in the United States.