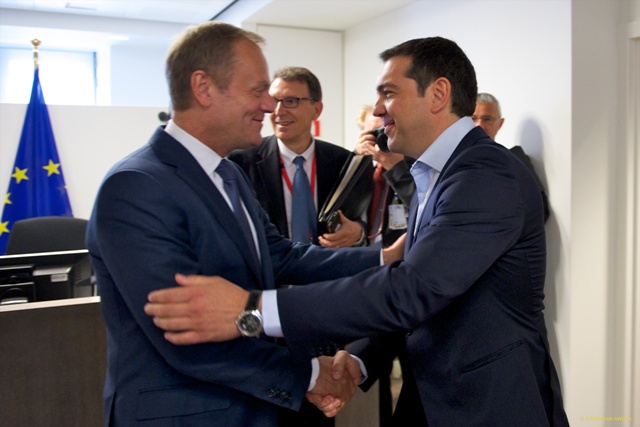 The messages from Athens and Skopje regarding the FYROM name issue are positive, an EU official said on Tuesday, pointing out that this issue was the subject of a phone call between European Council President Donald Tusk and Greek Prime Minister Alexis Tsipras, ahead of the EU-Western Balkans summit on Thursday in Sofia, Bulgaria.

“The two prime ministers – Tsipras and Zaev – will meet bilaterally on the sidelines of the Western Balkans Summit. We hope that they will inform us of good developments in the ongoing negotiations. The agreement will not be concluded in Sofia, obviously, but by June – which is the key month for EU decisions on starting accession negotiations with FYROM – we hope to have a good outcome,” the official said.