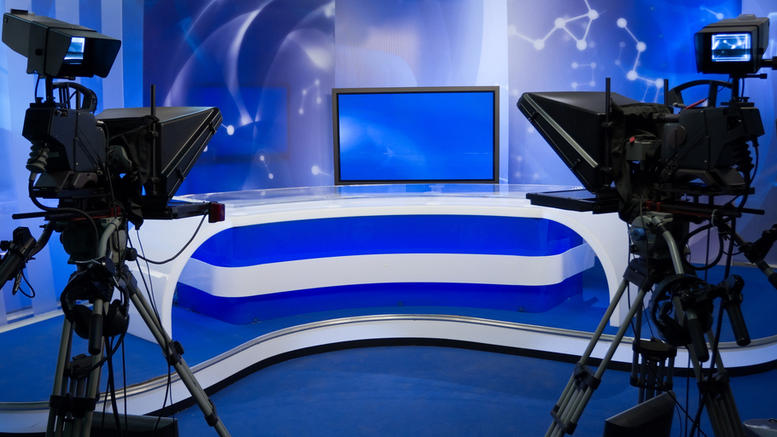 The tendering process for the auction of seven nationwide television licenses of general content programming will exclude shareholders of companies who have filed for bankruptcy, Digital Policy, Telecoms and Information Minister Nikos Pappas told “Sto Kokkino” radio station on Tuesday.

Commenting on the call for tenders published in the Government Gazette on Monday, Pappas said the state willl at last collect what it is entitled to, and he called on all parties to support the National Greek National Council for Radio and Television (NCRTV), which is handling the tenders.

Deadline for submitting tenders is January 8, 2018 and the licences will be valid for ten years.