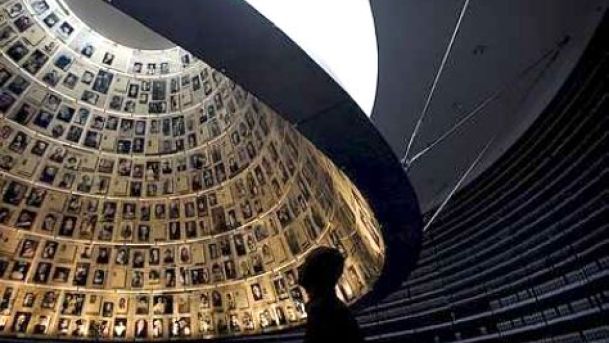 Two families of Greeks have been selected to receive medals for their selfless rescue of Jews during the German occupation by the Yad Vashem, the World Holocaust Remembrance Centre in Israel, in a ceremony to be held on May 15.

Ioannis and Katina Perraki and Dimitra Dimopoulou are to receive medals for rescuing Esther Malach Battinou and Moses Battinos, children of Solomon and Rebecca Battinos from Athens, during the WWII German occupation.

The medals and the title “Righteous Among the Nations” will be presented by Israel’s Ambassador in Athens Irit Ben-Abba and will be accepted by relatives of the two Greek families.

More than 300 Greeks have received the title of “Righteous Among the Nations” up to this time, including the late Archbishop of Athens and All Greece Damaskinos, the former mayor of Zakynthos Loukas Karrer and national resistance fighter Lela Karagianni, among others.