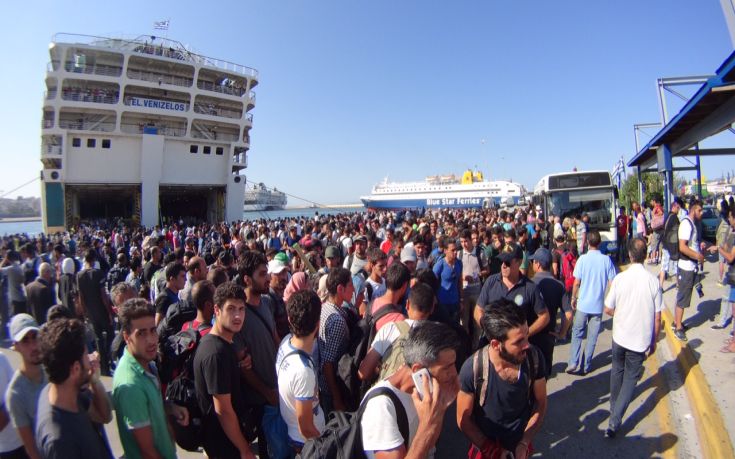 Two new and open reception centres for refugees will be set up at Lavrio in Attica and in Sindos, Thessaloniki in less than a month, caretaker Alternate Minister for Migration Policy Yiannis Mouzalas told ANA-MPA on Wednesday.

He said the new centres will be modeled along the same lines as that in Elaionas and serve as short-stay facilities for refugees awaiting the completion of identification processes and their departure to other destinations.

“It is entirely outside our thinking – and we stated this at the Council of Europe – to turn our country into an endless camp. What we are building are small hospitality facilities, spaces where refugees will stay for one or two days before departing or completing identification. We are not going to build prisons. We are not going to transfer refugee camps into the cities,” he stressed.

Mouzalas said the former PYRKAL facility had been chosen for this purpose in Lavrio, while an old building within the industrial zone will be used in Sindos, following an necessary inspections and other preparations. Each centre will have a capacity to host between 500 and 700 people, he said.

Based on the time schedule, the two centres are expected to operate in less than a month and the change in government is not expected to affect the overall planning.

“We are continuing what we found and hope that the change in government will not affect our planning. These are things that, regardless of you political opinion, the refugees have a right to,” he pointed out.

Mouzalas denied that the government intends to request activiation of the European Civil Protection Mechanism, as suggested by Commission officials, saying: “No, no, no. It was the government’s decision not to ask for its activation.”