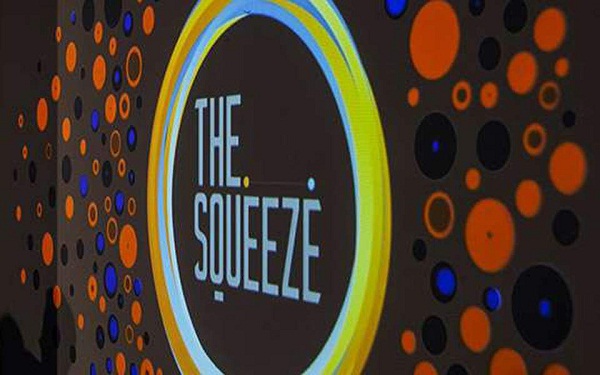 Eight women startuppers presented their ideas to the public at the Orange Grove’s “The Squeeze” event, which was inaugurated by by Alternate Research and Innovation Minister Costas Fotakis and addressed by US Ambassador Geoffrey Pyatt and Ambassador of the Netherlands Caspar Veldkamp.

The international startup incubator in Athens is an initiative of the Netherlands Embassy and the event, which was held on March 8, was co-organised with the US Embassy in Athens.

Vivian Paraschou, founder of INOMO, a Greek brand of innovative high-end furniture made of fibreglass, was the winner of the competition and received the first prize of 15,000 euros.

The second prize of 10,000 euros went to PGENius, and online service that “interprets” a patient’s genetic profile in order to increase the effectiveness and reduce the side-effects of therapy. The business group was represented by Stella Papadaki.