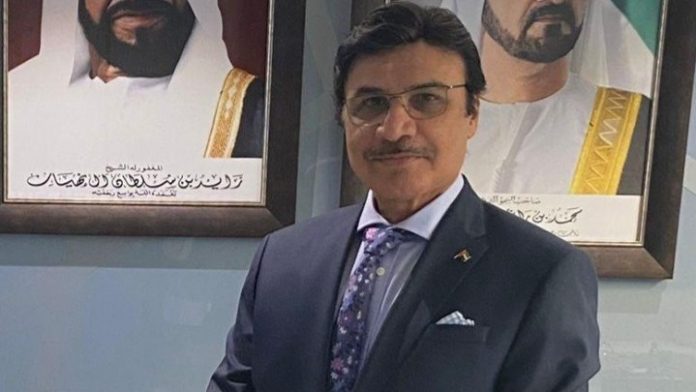 The strategic partnership between Greece and the United Arab Emirates (UAE) remains as strong as ever, UAE Ambassador Sulaiman Hamid Salem al Mazroui told Greek journalists on Monday in a briefing he initiated.

The ambassador said he wanted to confirm the relationship between the two and prevent any misunderstanding that might arise from the recent visit of de facto ruler of Abu Dhabi Sheikh Mohammed bin Zayed al Nahyan to Turkey. He suggested that the improvement of relations between UAE and Turkey could eventually prove to benefit Greece, as UAE’s influence in the region could be of help.

Greece is one of 10 countries with whom the UAE has a strategic collaboration, he noted, and this focuses “not only on political and defense relations, but economic as well.” As he noted, his country was invited to be the honoree at the Thessaloniki International Fair of 2022, becoming the first Arab country to be so honored and providing a great opportunity for the economies of the two countries to come closer.

In addition, Greece has a lot to gain from collaborating with the second largest Arab economy and the third in the Middle East, and he referred to a recent tour in western Macedonia for investment opportunities. The UAE sectors of investment interest include renewable energy sources, food safety, real estate management, tourism with a focus on air transport, agriculture, collaboration between small and medium-sized enterprises, shipping and ports.