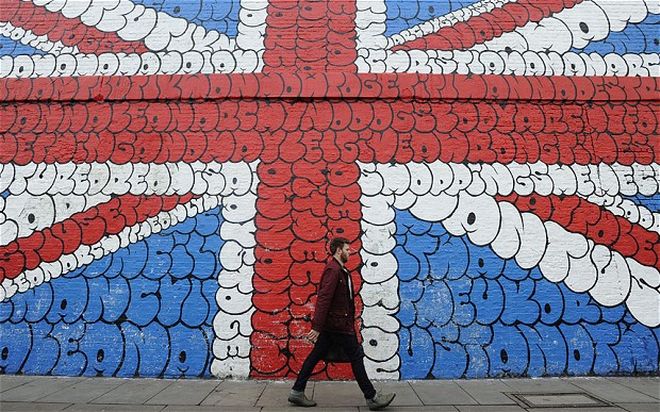 A total of 87,162 job positions in Greece are related with exports to the UK, while in the UK this number is just 36,338 (0.12 pct of total), an analysis by Civitas -a eurosceptic think tank- said over the possible impact of Brexit in job positions in the UK and the EU, the Greek embassy in the UK said in a report.

The analysis also noted that the UK was in a possibly better position to adapt to changes related with trade transactions with teh EU compared with other EU member-states.

The UK is the fifth largest trade partner of Greece. Based on UK figures (January-August 2016) our country ranks 43th among customers and 52nd among suppliers in the UK. Bilateral trade was 1.09 billion pounds in the eight-month period, up 3.52 pct from the same period last year. Bilateral trade balance showed a deficit of 68.8 million pounds, down 41 pct from 2014.

Import from the UK totaled 578.74 million pounds, down 0.93 pct from the previous year, while excluding oil products the value of imports fell 4.91 pct to 541.16 million pounds.