A New York Times video journalist to Ukraine has reportedly killed in Ukraine.

The 51-year-old Brent Renaud, allegedly, was shot by Russians.

⚡️ A New York Times correspondent was shot dead in Irpin. Another journalist was wounded.
The occupiers cynically kill even international media journalists who are trying to show the truth about the atrocities of Russian troops in Ukraine. pic.twitter.com/IaEpL9loT6

The incident happened in the city of Irpin. Another colleague of his was injured. 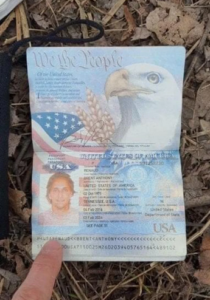