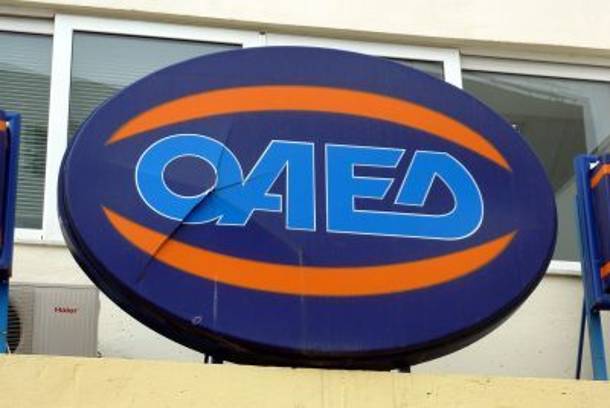 Registered unemployment climbed by 4.88 pct in November compared to October, according to the Greek Employment Manpower Organization (OAED) on Wednesday, adding 40,261 people to the ranks of the unemployed.

Of the unemployed, around 63 pct are women, the same percentage as the unemployed of both sexes aged 30-54. Also, about 78 pct of the total have completed the obligatory basic education or are high school graduates, and 91 pct are Greek nationals.

In terms of unemployed registered at OAED but not looking for work, their number had climbed by 44.83 pct in November compared to October, while the unemployed receiving benefits for the same time climbed by 26.59 pct to a total of 123,132 people.