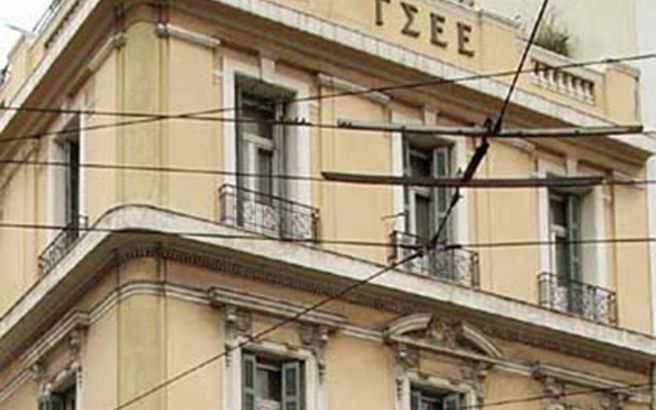 Greece’s main private sector union, GSEE, said on Monday it “strongly disagrees” with the decision by Canadian miner Eldorado to halt all investment activities in Greece, as well as with the government’s “hostile attitude” towards investments.

“GSEE supports the fair struggle of thousands of workers and unions in the Halkidiki mines and strongly disagrees with the decision to suspend the investment activity of ‘Hellenic Gold’ in our country. We express the same disagreement and disappointment with the government’s hostile attitude towards
investments to date,” the union said in a press release.

GSEE said the protection of the environment is necessary but must be combined with the protection of jobs of those working in the company, particularly in current conditions when “unemployment is turning into a nightmare.”

“Justice, arbitration and any other type of procedures to resolve differences cannot be dragged on forever,” it said.

“All these delays and impediments achieve is to shoot unemployment through the roof at a local and regional level, and to prevent the creation of sustainable and well paid new jobs. We call on the government and the prime minister to turn GRINVEST into action,” it added.