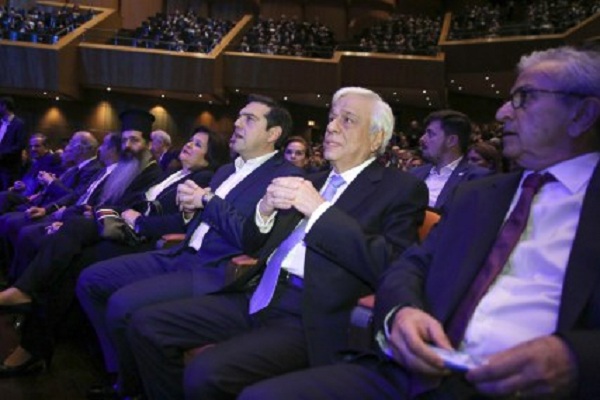 The Union of Greek Shipowners celebrated its 100-year anniversary in a special event organized at the Athens Concert Hall on Wednesday at the presence of President of the Republic Prokopis Pavlopoulos, Prime Minister Alexis Tsipras and other government ministers, deputies and other officials. 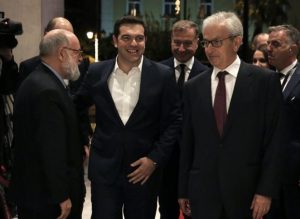 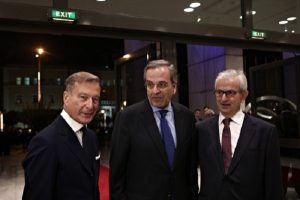 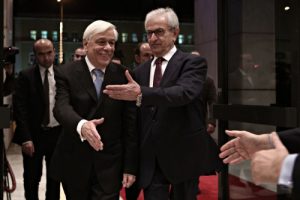 Theodore Veniamis, president of the Union, addressing the event stressed that Greek shipping has a dominant position in international markets and said it could become a leverage to restart the Greek economy. Shipping was a national asset for the country and should remain present in the country, Veniamis said.

“Some of us had the luck to be at the same hall 25 years ago, celebrating our 75th anniversary,” Veniamis said, adding: “We all feel joy that our Union, the home of Greek shipping celebrates 100 years of history”.

He underlined that shipping, through its course in history, proved its importance and timeless supremacy in defending the national interests of Greek shipping.