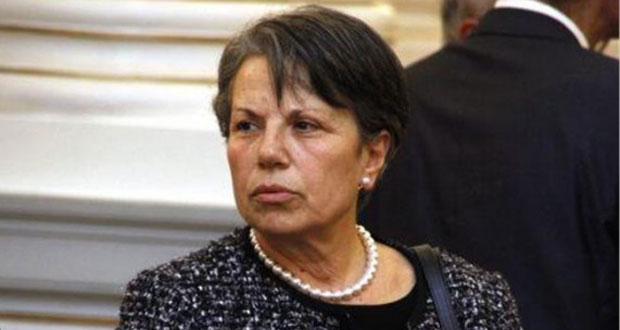 The Union of Judges and Prosecutors condemned on Thursday the bomb attack outside the house of Appeals prosecutor Georgia Tsatani on Wednesday night, saying it was the third attack against a judicial official in the last five months. 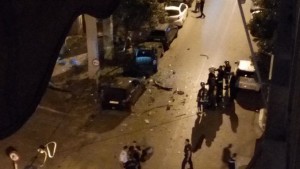 “We condemn unequivocally once again such actions that attempt, although in vain, to bend the independent morale of judicial officials,” the union said in a statement.