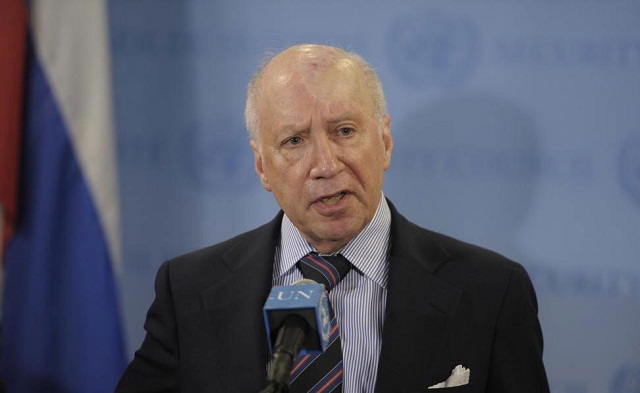 The United Nations Special Representative for the naming dispute between Greece and the Former Yugoslav Republic of Macedonia (FYROM), Matthew Nimetz, will visit Athens on January 30, diplomatic sources said on Wednesay.

Nimetz, will also visit Skopje on January 31 and meet the country’s leadership on February 1, the country’s state news agency reported on Wednesday.

Nimetz will discuss the name proposals he presented last week during a meeting between the representatives of the two countries.