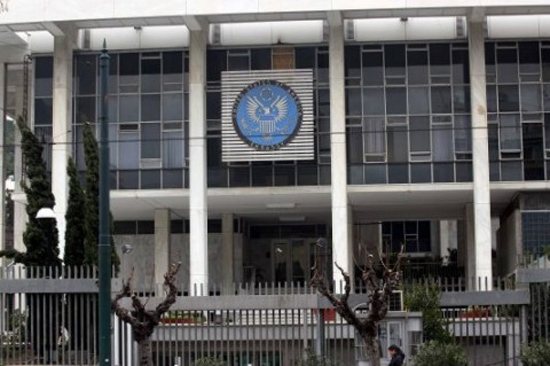 The US embassy in Athens, in a statement to the Athens-Macedonian News Agency (ANA), on Wednedsay, highlighted the value of the memorandum of understanding (MoU) between the Pubic Power Corporation (PPC) and the European branch of General Electric as well as other similar agreements in the Greek and American economies.

“We welcome the recent MoU between GE Power Services and Greece’s Public Power Corporation. We believe it is indicative of the confidence GE has in the future of the Greek economy, the role Greece can have on the regional energy map, and it is a good step forward in our bilateral economic relationship. US Ambassador Geoffrey Pyatt has highlighted in his public remarks the innovative role GE has had in signing agreements with Greek companies in the past, the high standards of transparency and compliance that U.S. companies bring, and the value of these kinds of agreements to the economies of both our countries,” the US embassy spokesperson said to ANA.