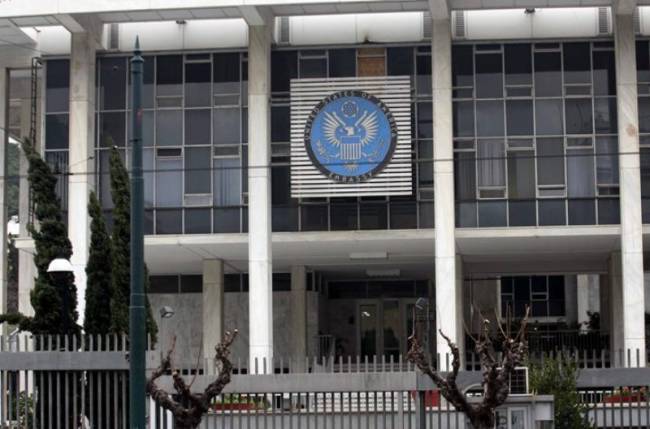 The landmark Gropius building on Vasilissis Sofias Avenue, which houses the US Embassy in Athens, is to undergo a major renovation and refurbishment, the embassy announced on Tuesday.

According to the announcement, the works on the Athens Chancery building are expected to last five years. Moreover, the US government has signed a contract with the US firm Caddell Construction for the restoration of the building, which was designed by the famous German Bauhaus architect Walter Gropious and was inaugurated on July 4, 1961.

In 2007, a new office building situated behind the chancery building and other amenities were added to the US Embassy facilities.